Are you having suspension problems? Bring your vehicle in to our service centre today!

Suspension issues are not always the easiest to diagnose. There are many components that go into a well-oiled suspension system. Finding the symptoms may be easy but figuring out the core of the problem is another issue entirely. Fortunately, we have compiled some common questions to help you figure out if you are having suspension issues on your automobile.

For further information or an inspection on your suspension, visit Automotive Hospital today and have one of our expert technicians review and diagnose your problem.

What are common signs of a suspension problem?

Some of the most common signs of a suspension problem can often indicate other issues with your vehicle as well. If your auto is experiencing any of the following symptoms, your suspension could be in trouble.

How does the suspension system work on a vehicle?

How much does a suspension repair cost?

Due to the stress that can be put on a suspension system, it is wise to repair or replace both sides of the suspension for equal wear and tear. If you believe your vehicle is in need of suspension work, bring it into Automotive Hospital for servicing and to get a quote on your repair.

What types of suspensions are used in automobiles?

Can you drive a car with a broken suspension?

Driving a vehicle with a broken suspension will feel unbalanced, unstable, and can cause you to lose control over the vehicle. The damaged or worn part will need to be repaired or replaced before you drive your car. If you let your damaged parts go for too long, it will create more damage and the potential for more repairs needed or an entire suspension replacement needed. The sooner you detect a problem and repair it, the less costly it will be for you and your vehicle.

Can I drive with a damaged steering linkage?

No, this needs to be fixed immediately. A car with a damaged steering linkage cannot be relied on to turn when you want it to, which is extremely dangerous.

Can I drive with a damaged shock absorber?

Yes, however, it will be extremely uncomfortable. A broken shock absorber results in a car that feels every bounce and bumps. Your car will be harder to control, especially at higher speeds. You should never drive your vehicle at high speeds or in areas that require sudden turns and abrupt stops with a damaged shock absorber.

Can I drive with damaged springs?

Damaged springs can greatly affect the alignment on your vehicle, which is why you should not drive with damaged springs. You ride will be rough and the car will be difficult to control, especially if you had an emergency. If the springs have collapsed and leave your car body resting on your tyres, it is unsafe to drive your car and it needs immediate repairs.

Just ask us, we would be pleased to assist you with
payment for your vehicle registration on-line direct with the RTA. 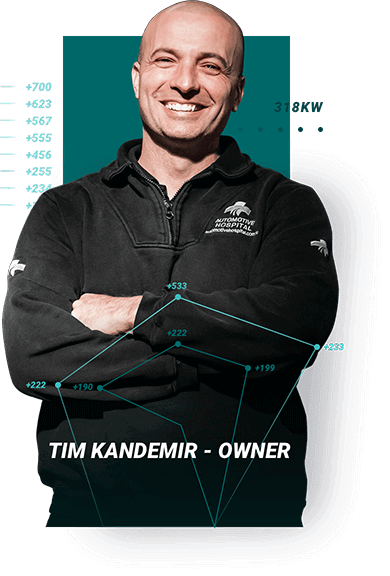